The main purpose of the Rockwell hardness tester is to determine the hardness of a material and can be used on nearly all metals and can sometimes be used on plastics. The Rockwell hardness tester basically measures the fixed indentation depth that is caused by a specific indenter with a specific load or force. It does this process by following the methods states in ASTM E18 and ISO 6508.

What makes Rockwell test to be used in many industries in the world is that it is the easiest and requires the minimum amount of sample preparation among other harness tests making it the quickest. Its speedy testing is further enhanced as it displays the values of the hardness discovered immediately after it has penetrated the material.

How hardness is determined using the Rockwell tester

Rockwell hardness testing is primarily determined using the application of three easy tests. They include a preliminary test force that is basically a preload or a minor load, an additional load which is considered to be the main load that aims to reach the total test load that is required, and finally another preliminary test force which is still a minor load. All these three tests are followed in the above-mentioned order.

The first step which is a minor load is used to provide a reference position or the zero. The second step, which is the major load, involves applying and holding a certain amount of load for a specific period that is already predetermined. This dwell time allows for elastic recovery of the material. Finally, the third step involved releasing the major load while the minor load is maintained. This is to find out the change from the reference position. The value gotten from this calculation is known as the Rockwell hardness value. 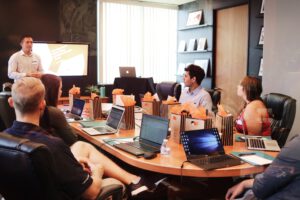 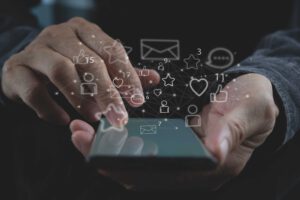 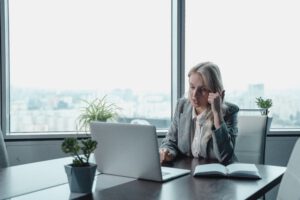